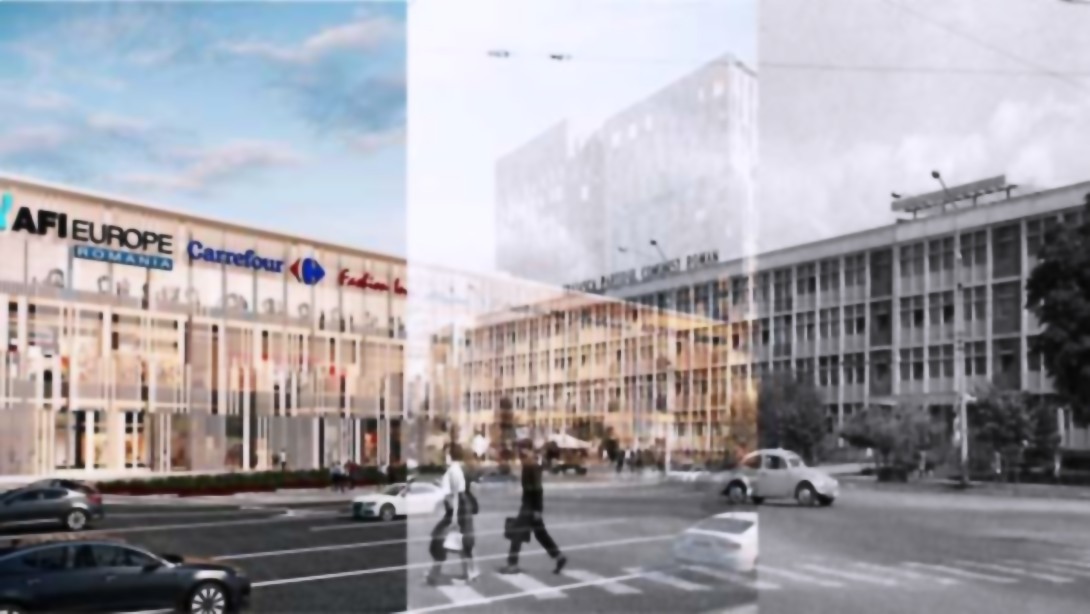 The former Hidromecanica factory and the new development prospect

This neighbourhood, currently called the new city centre, accommodated for over a century a series of companies

that carried out their business here (The Schiel Brothers, Strungul Factory, Hidromecanica Factory), this latter being privatised after the political regime change in 1989. The first Romanian bus and the first Romanian lathe are related to the first two factories, and the life story of over 6,000 people who worked on this industrial platform relates to Hidromecanica Factory. After the factory was relocated to the city periphery, the platform was abandoned losing its industrial role. The national media wrote about the “wiping of the factory from the city map” and the remaining “black hole” in the place which used to be the second home of the labourers in this area (Adevărul, 10 February 2011).

New shopping and business centres were to replace the former industrial platform (the Cora project in the past, a project that was not finalised, and currently, AFI Palace) with modern architecture, multi-storey car parks and terraces overlooking the mountains and designed to host events, tourist activities or family celebrations. The launch of the new construction project of a 66-metre-high shopping centre and office building on the premises of the former industrial platform has started to visibly modify the urban landscape in this area. The local media criticised, for instance, the contractors’ decision to cut down several trees that were bordering the construction site in order to allow for an “unrestricted view” of the new shopping centre (Bizbrasov.ro, 26 October, 2017). According to the developer, this location was chosen because it has several advantages.

Located at only 1.5 km from the old city centre and connected to the arterial road leading to the commercial centre of the city, this area has a strong development potential representing the business district of Brasov, the place where the main banks have their headquarters (AFI Europa, 2017). As for the opinions of the people residing in this area and in Brasov, as regards these transformations, they are not necessarily consulted regarding such projects. Moreover, they differ, showing the multiple perspectives from which these transformations are perceived and experienced. 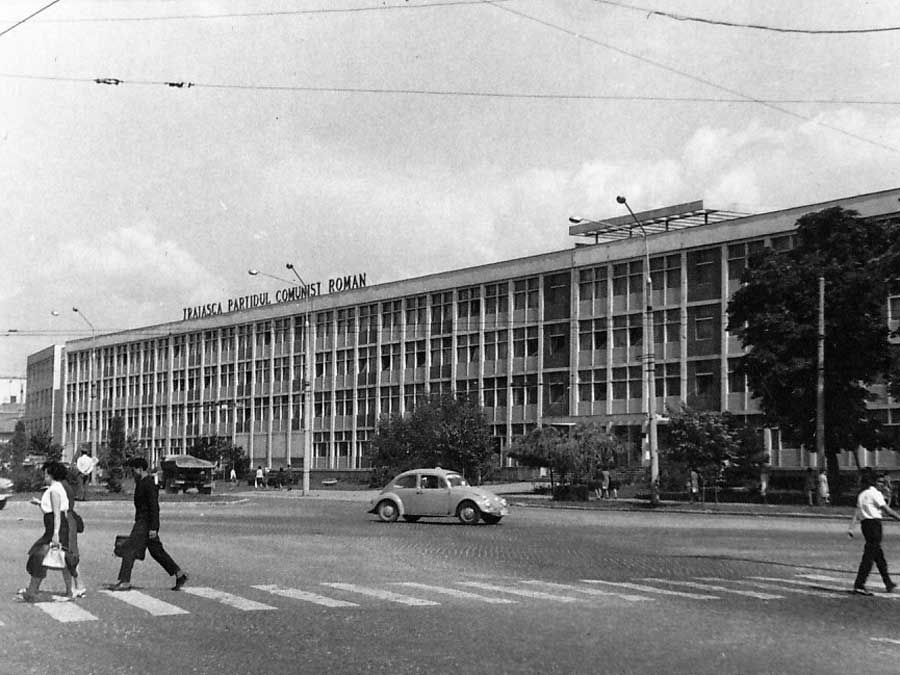 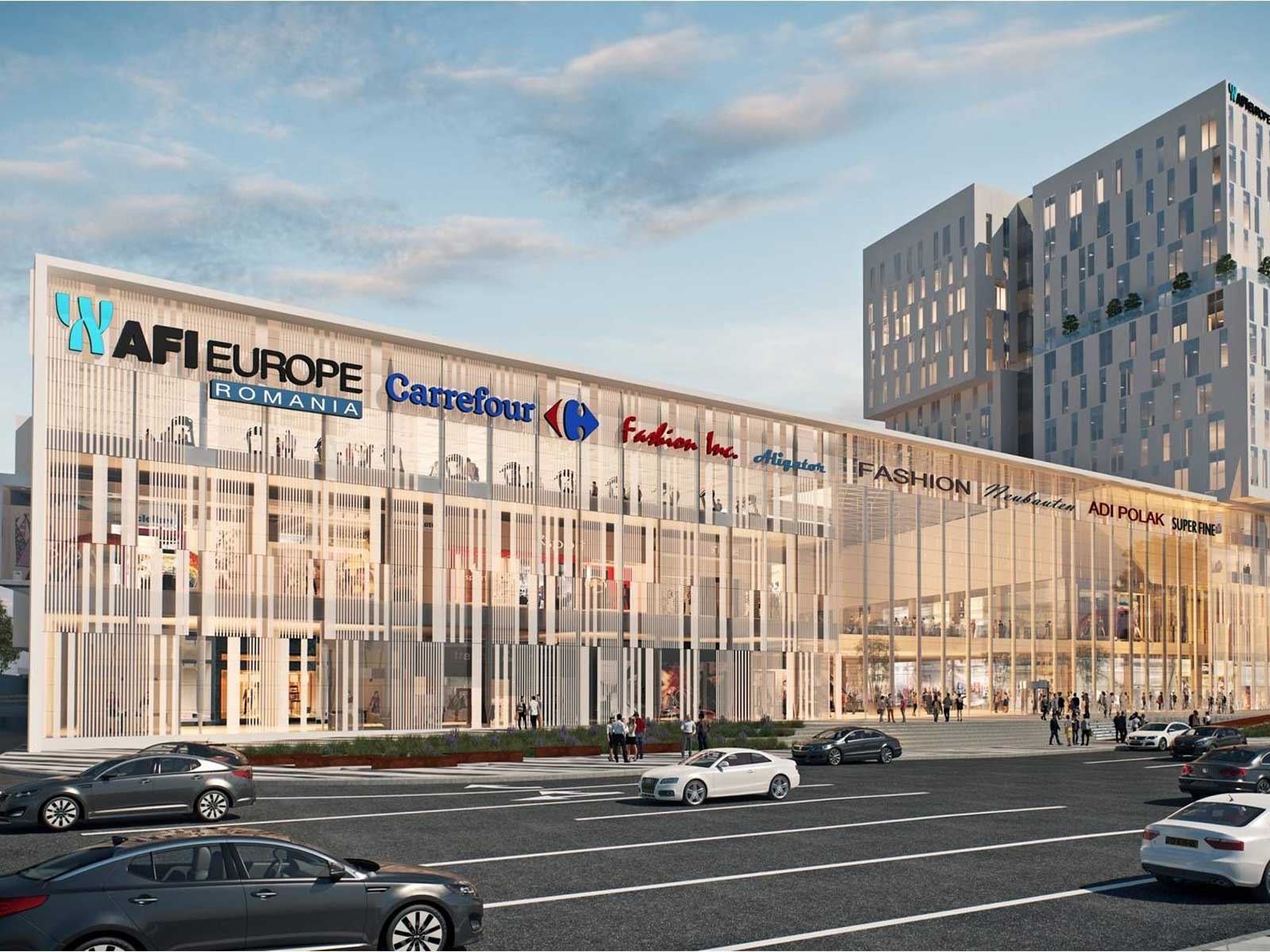 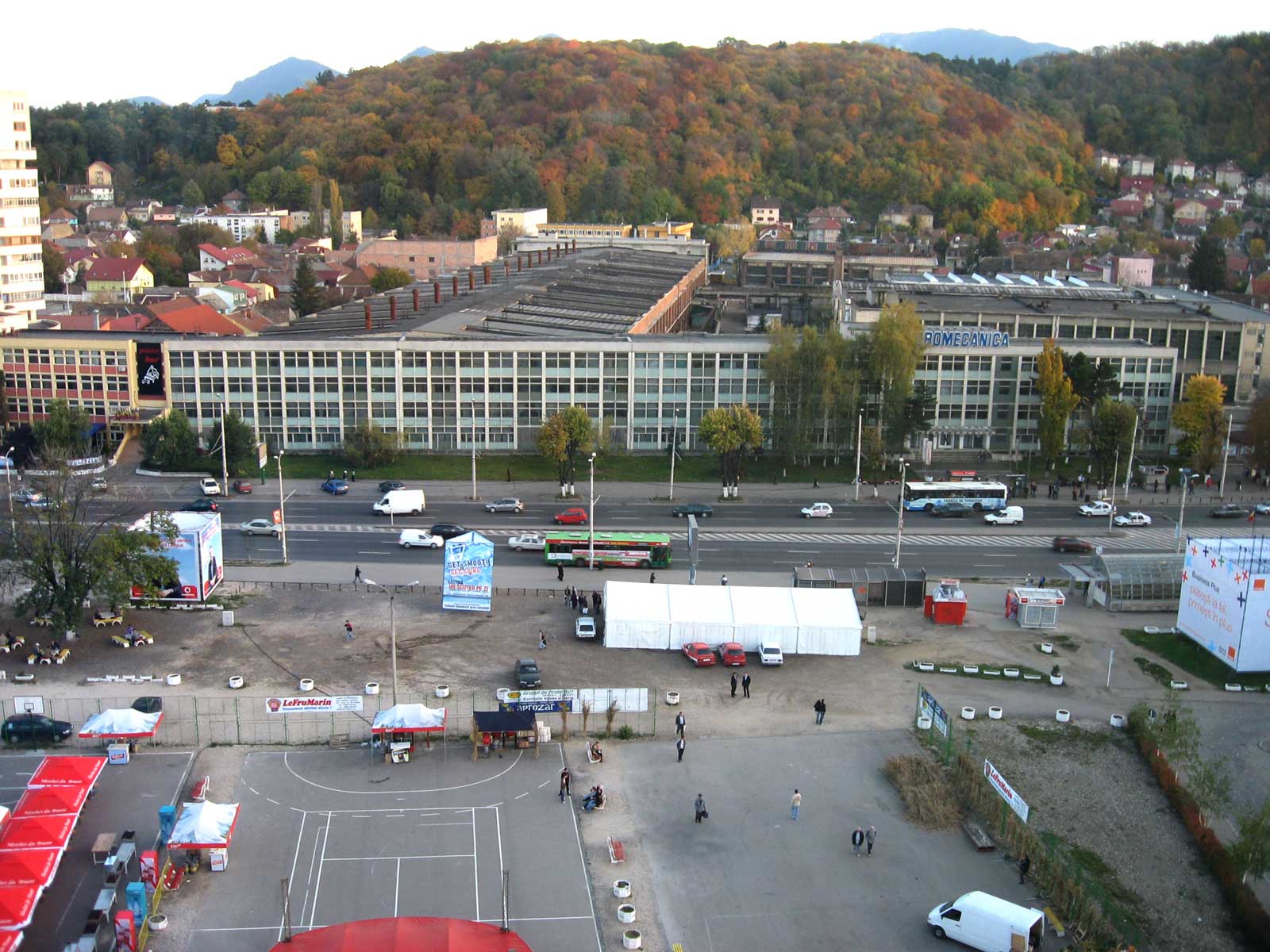