Familiarity and intimacy with the city 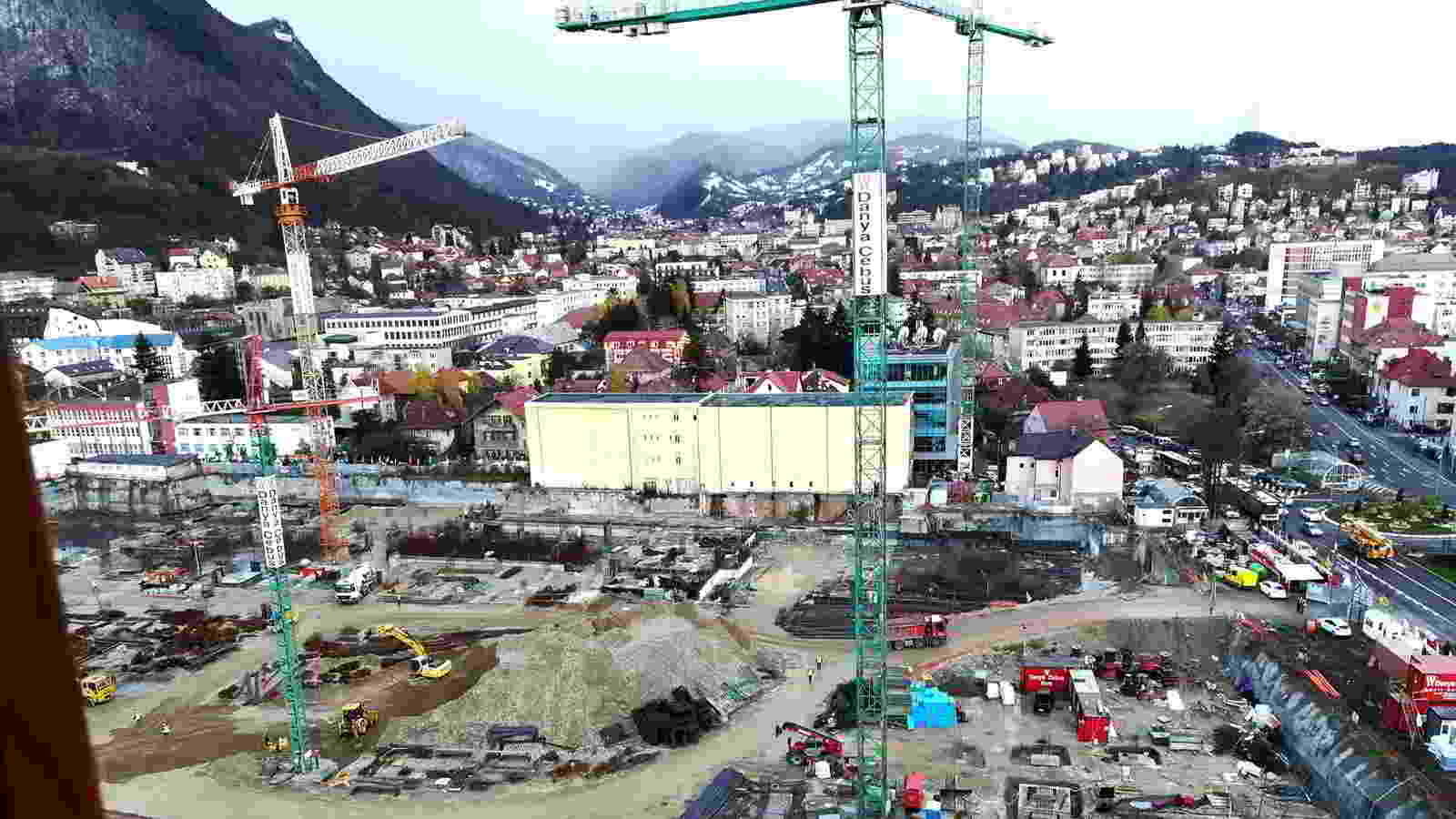 The balconies:overview of the city and nature or ... of a new Mall

When visiting a few persons that reside in the Civic Centre Area, in one of the three tower buildings on the same side with BCR l

(Romanian Commercial Bank), we noticed the landscape that reveals itself from these balconies, which is definitely impressive. Rarely have we had the opportunity to enjoy such a view from another apartment building in Brasov. One can see at the same time the mountains, the nature, the old city and, since recently, the cranes that prepare the reconversion of the urban space: from the former Hidromecanica Factory, also known under the name of Schiel, the symbol of early industry of German tradition, which has been demolished, into the shopping mall AFI, which embodies the promise of a welfare and consumer society. As it can also be noticed in the Civic Centre, most of the spaces occupied by former factories have become, as of 1989, both in Romania and in other Central and Eastern Europe countries, areas that mostly accommodate shopping malls, banks and car parks, which changes significantly our daily living behaviour, the values that we build and acquire, the values in which we take pride.

The balcony used to play a special role for these apartments, especially for the elderly with whom we talked and who are facing mobility problems. It is a space that allows you to relax and enjoy the city, to connect with it, a space where you can meet your dear neighbour for a chat and a coffee while contemplating from above what happens down below in the city. The urban project of building a shopping mall and office building is a subject of concern for these persons worried not only about the daily noise and dust pollution, but also about the imminent disappearance of this landscape from their daily life, which was the pledge of a strong relationship with their city. 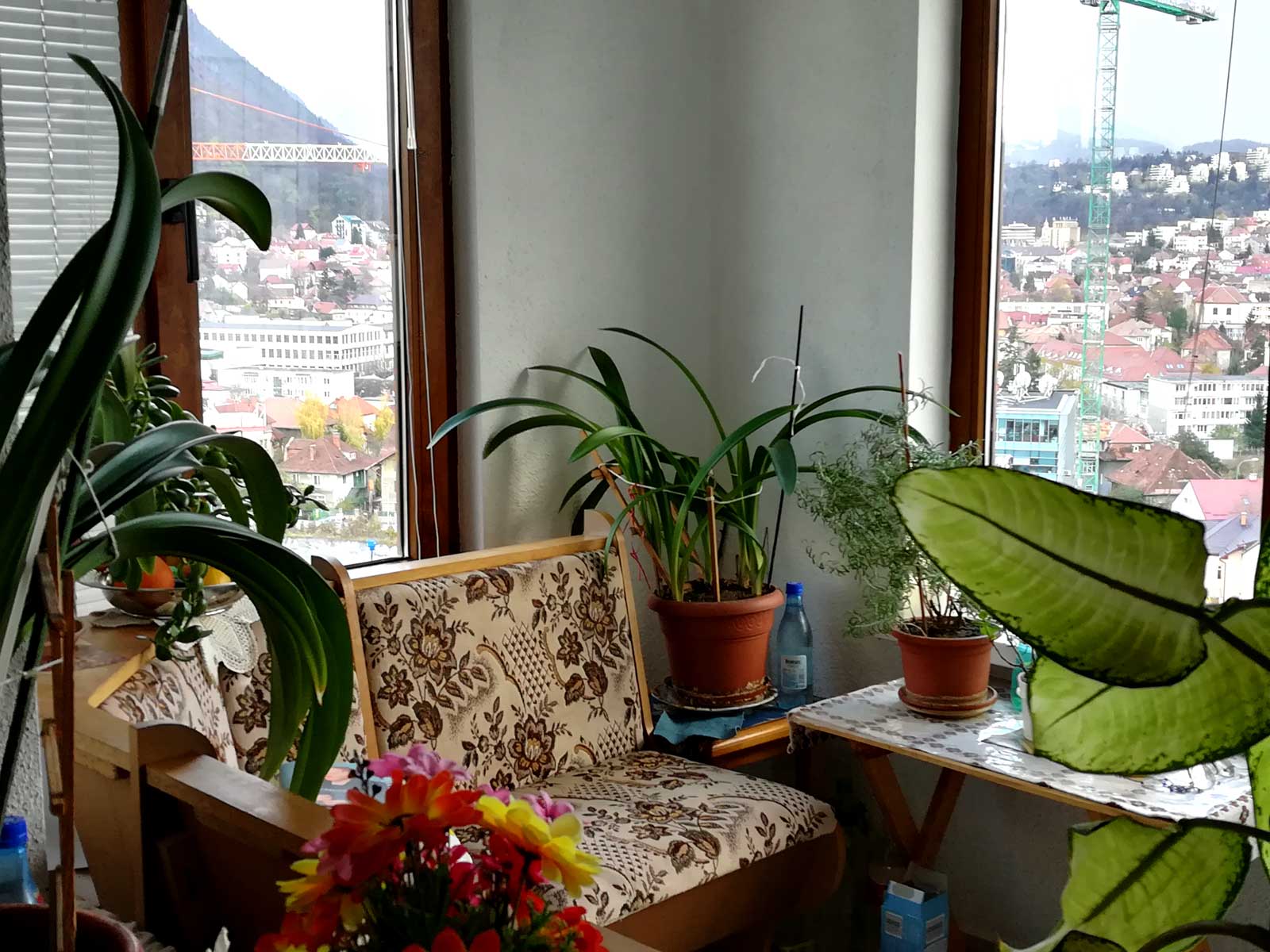 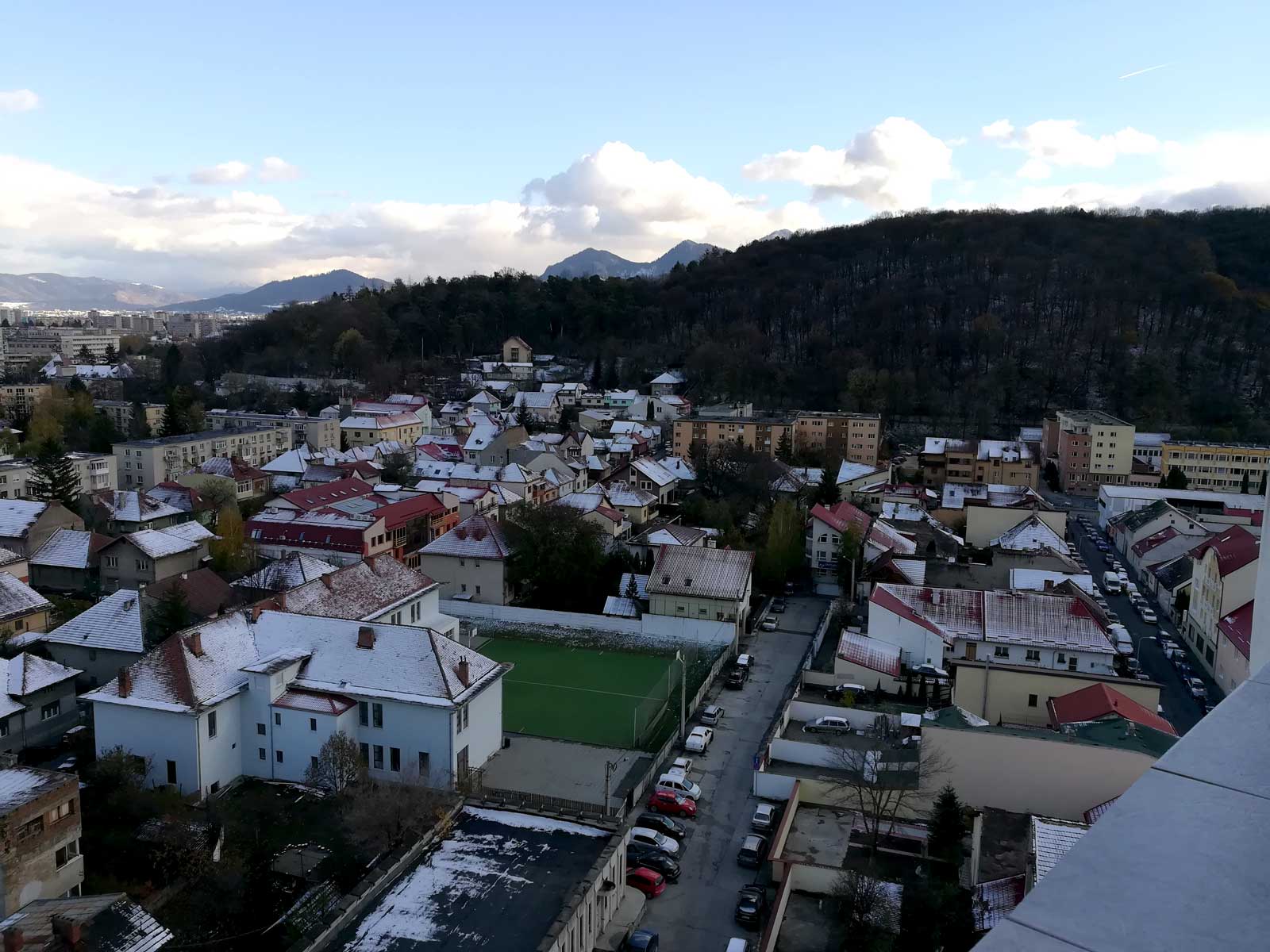 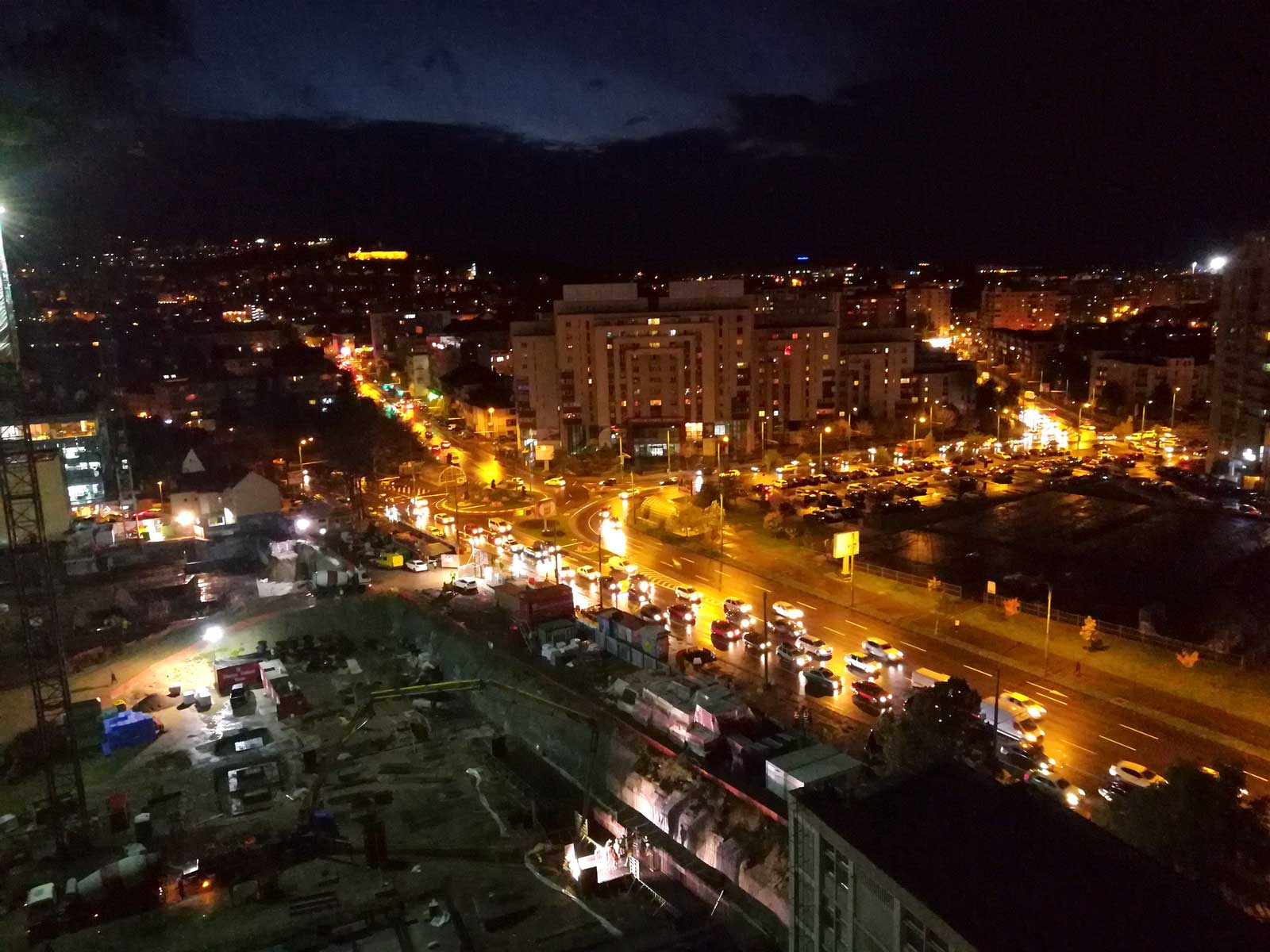 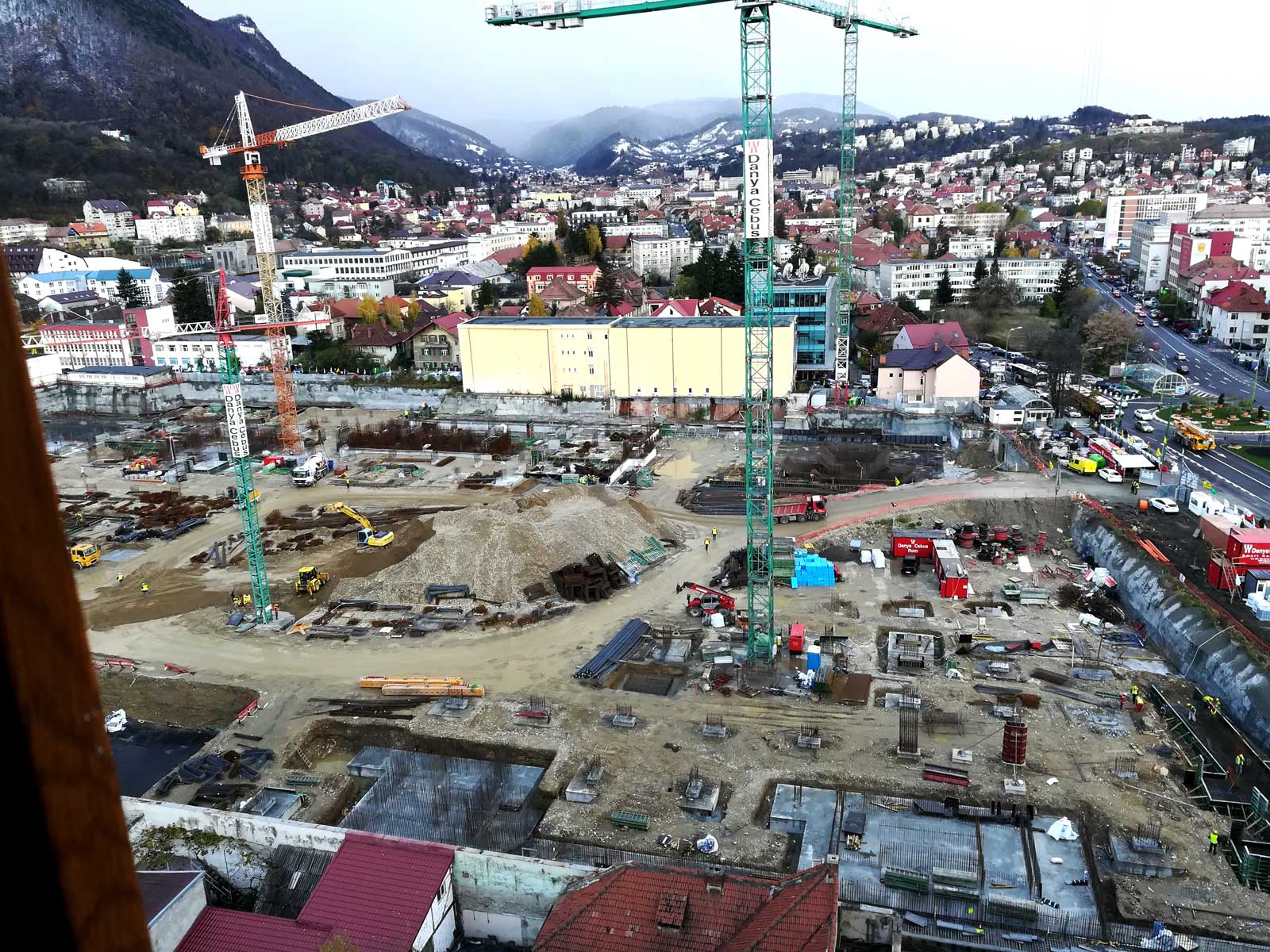 Attention and care in the city

Hybrid spaces and frontiers in the city